HEALTH PROMOTERS BUILD A BRIDGE BETWEEN THE LOCAL POPULATION AND MSF

What exactly does a health promoter do in the field?

The goal of health promotion is to change patients’ health-seeking behaviour. By using information campaigns to pass on correct information, we prevent the spread of illness in the villages, and by gathering information we find out how our care is perceived and what needs are specific to the local population. It’s a kind of exchange between the inhabitants and MSF staff.

Encouraging people to seek care within their community is an important part of health promotion, but being self-critical about the quality of our care and how we communicate with our patients is equally important. For example, our hospital might be located somewhere that is really difficult to reach which, in turn, hinders access to care. Or women may give birth at home because they are not aware of the benefits of a supervised delivery or because tradition demands it. 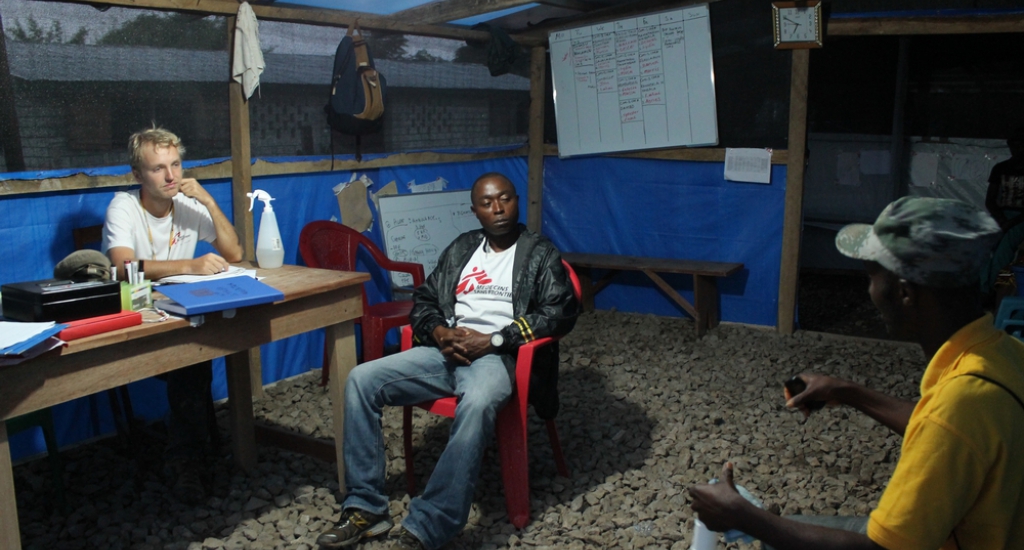 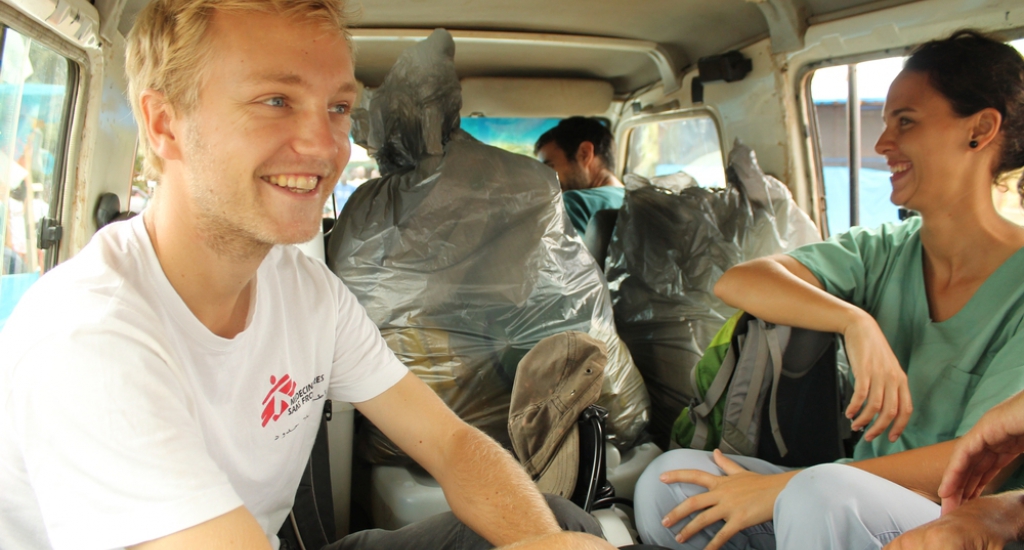 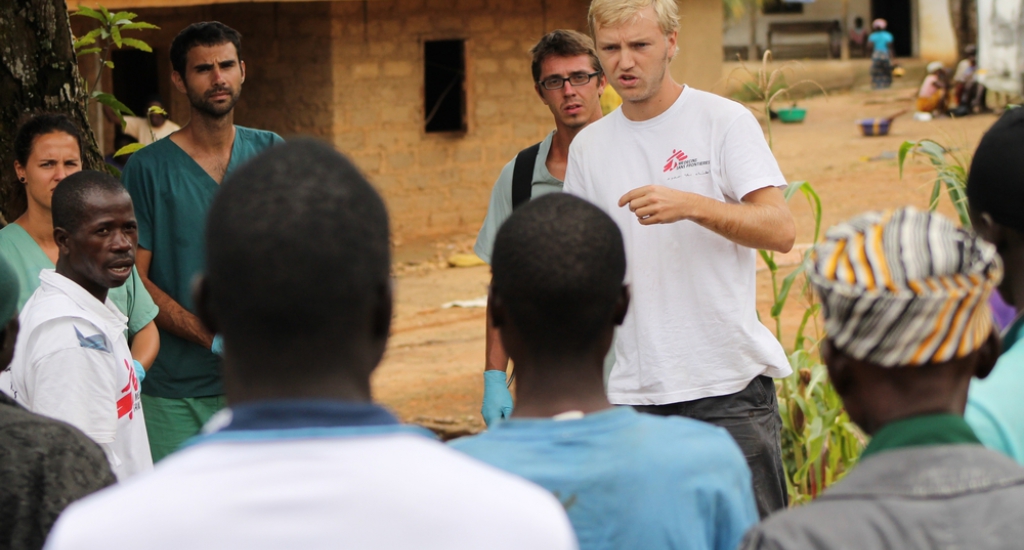 Can you provide another example?

As an international organisation we realise that we are outsiders. Real change can’t be enforced and must be supported by the local population, and compromise is central to this: we provide factual information, but we also listen to the issues that are close to the hearts of the local population.

A good example is collaborating with traditional healers. In Cambodia there are healers who address the spiritual causes of illness. These perceptions of illness, health and the body are at odds with MSF’s biomedical approach, but they are extremely important in the eyes of the local population.

The majority of these methods are not harmful from a biomedical point of view, so we will not oppose them. We put forward the idea that illness can be dealt with from different points of view and spirituality may well be involved. That makes it easier for the patient to accept our medicine or aid. With harmful cultural practices such as FGM (female genital mutilation) our approach is a bit firmer but the dialogue once again stands central: we listen to the concerns and the perception of (social) benefits, whilst taking the edge off myths about where this practice originated, and highlighting the  serious health consequences. By opening up the debate, people think about the issue critically and a compromise becomes possible.

"Real change cannot be taught and must be supported by the local population."

How do you as an international colleague, who is not necessarily familiar with the local culture, contribute to health promotion?

As an expat you are responsible for the complete team of health promoters, who are divided up into smaller teams managed by supervisors. It’s your role as an outsider to support, and also sometimes to protect, the local supervisors. These teams always consist of different ethnic and religious groups, which can lead to tensions. You are responsible for the final decisions, the evaluations and also, sometimes, for the recruitment of local health promoters.

So you don’t take over their work, but help your team to think strategically about health promotion. This can be done by providing examples of other missions, helping your team to contextualise, encouraging creativity, etc. Another important aspect is making sure that your health promotion strategy is integrated in the medical strategy, by sitting down with the medical staff, but also by meeting with the project managers of the mission.

What was your best mission and why?

The 2014 Ebola outbreak in West Africa, because the Health Promoters were literally saving lives. At that time prevention was more important than care because the situation looked like it was going to get out of hand. In the beginning the MSF Ebola Centre in the city of Foya in Liberia was completely closed off. There was little transparency about the treatment and condition of the patients and that led to growing distrust and rumours about what was going on inside. Many patients’ families were angry.

Health promoters worked round the clock to make family visits possible – albeit separated by fencing – to organise telephone conversations, maintain transparent communication with the locals, explain the isolation zone etc., all the while preserving the patients’ dignity. After just a few months we achieved the desired results: the trust and collaboration of the municipalities. Rather than closing themselves off, villages actively referred patients and, instead of fleeing, patients came of their own accord.

"After just a few months we achieved the desired results. Rather than closing themselves off, villages actively referred patients and, instead of fleeing, patients came of their own accord."

You were 25 when you went on your first mission. That’s very young to be exercising a supervisory role.

It is indeed very young! My first mission was in Haiti, six months after the 2010 earthquake. I had to support the health promotion teams on three projects and I learnt a lot more from the national colleagues than they learnt from me. But after two months a cholera epidemic broke out in Haiti and I had to organise an health promotion intervention at lightning speed in order to keep the outbreak under control. So my mission suddenly turned into an emergency mission for one of the most serious cholera epidemics of all time. I quite literally got off to a flying start and was immediately able to demonstrate my flexibility!

What does your role as ‘Technical referent’ or adviser consist of?

I have been working in this job since April 2018, for the most part from our office in Lebanon. I monitor the health promotion activities of around fifty projects. I support all expat and national health promoters by working on a health promotion policy, methodology and standard procedures. I give feedback on their strategies and now and then I go on site visits to see how their projects are coming along.

Often expats have practical questions: how do we feel about traditional midwives? Or, do you have examples of tools we have used for cholera prevention? My support partly comes from experience already acquired and capitalising on the experience of other health promoters; and partly from interaction with the other advisors who work on sexual and reproductive health, malnutrition, chronic illnesses, etc.

What qualities should an MSF Health Promoter have?

The themes on site are increasingly complex. We work on antibiotics for resistant tuberculosis, sexual violence, HIV AIDS, mental health problems etc. that’s why these two years of relevant experience for health promoter candidates is so important. In addition, you need to be flexible and pragmatic. If you are too academic or have reactions that are based on your theoretical background alone, you’ll experience difficulties implementing the strategy. Needless to say, you also need a strong humanitarian motivation.

Are there opportunities for growth?

Absolutely! Health promoters are very good at analysing context and this provides a good basis for moving on to become a Project Coordinator or Head of Mission. Experience in leading large teams and working independently are also excellent assets already in their possession.

To the profile Health Promoter 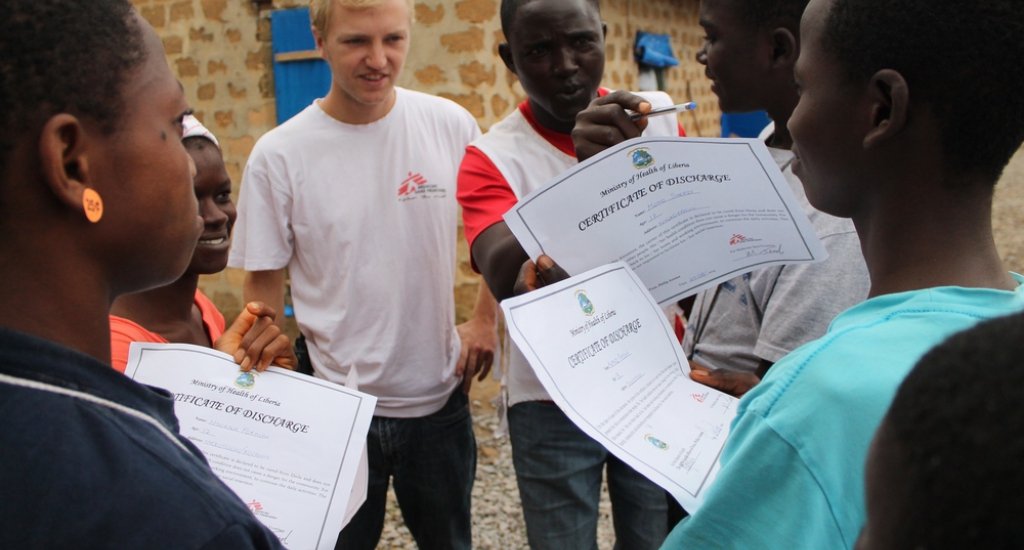 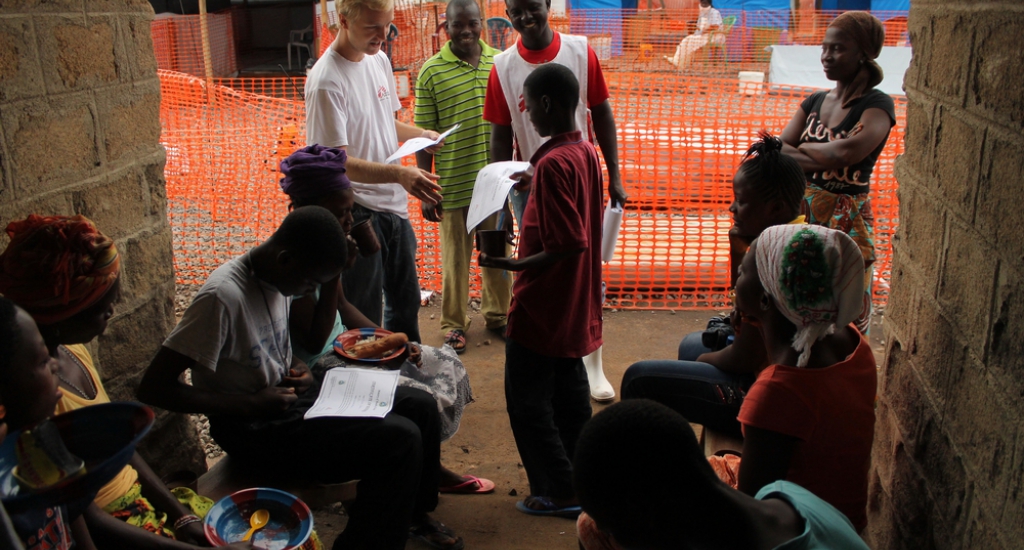